The pandemic has made Japanese spend most of their time browsing the internet and shopping online. With the increasing e-commerce activities, businesses have shifted their resources and focus on internet marketing requiring the expertise of more developers in the country.

Since more people own smartphones than laptops and desktop computers in Japan, what should developers focus on? Should it be the improvement of mobile web experience or mobile application development? The tech industry is taking this opportunity to suggest an emerging technology that can improve mobile user experience.

What is a Progressive Web Application?

Progressive web applications (PWAs) are websites that use the combination of web and mobile application technologies. It can deliver an app-like experience to users accessing a site or online store through their mobile website. But how exactly are they different from native apps?

A native app is a software program similar to a Microsoft Office application. It only works for use on a specific platform or device. However, a PWA works like Google Docs that perform functions similar to native programs but on an internet browser.

Though both applications almost perform the same tasks, the PWA’s app-like interface has made it popular among businesses and the IT industry nowadays. But since it’s new in the market, aspiring developers are looking for more information about its qualities and importance in their field.

Native and mobile applications have been in the industry longer. However, in the past few years, several IT companies have emerged specializing in creating PWAs as more businesses have seen its benefits in terms of sales and shorter development time.

Here are some of the features highlighted by developers that make PWA the next big thing in the industry.

PWAs can work on different operating systems, such as Android and iOS, and browsers available in the market. Its progressive enhancement allows it to work on any platforms, unlike native apps.

The PWA’s responsive design can allow the technology to function on mobile devices and a desktop. The UI can also be designed to have a similar interface, like a native app.

One of PWA’s selling points is that it can function with either limited or no connectivity due to the enhanced service workers. The loading time of websites is shortened since the website’s content is cached, which also enables offline site usage.

Users can add the page from the website to the device’s home screen like a mobile app. 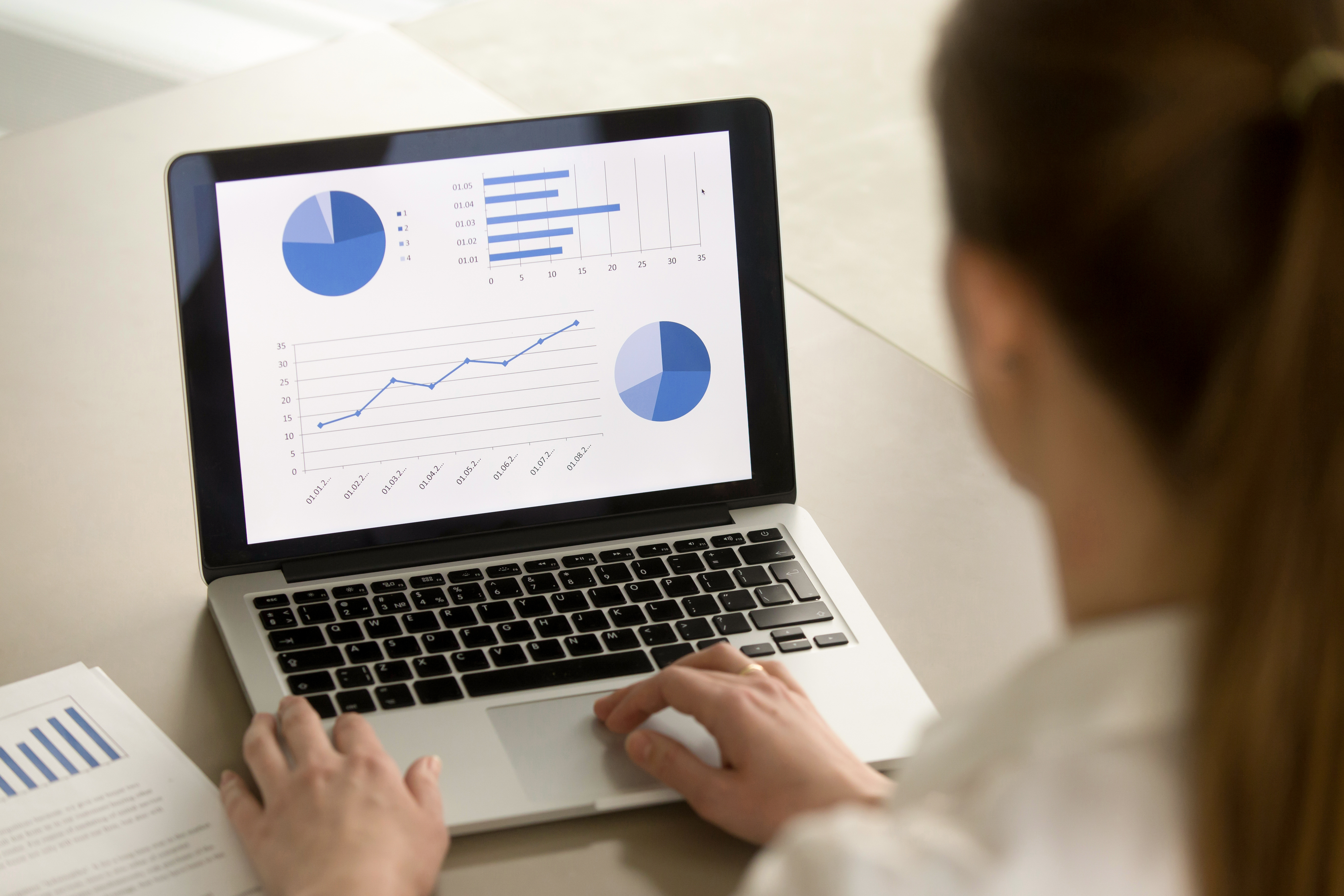 An internal team of front-end developers can easily build PWAs as the technology is based on common web standards like JavaScript, CSS, and HTML.

The newest PWA frameworks have allowed developers to turn a site into a PWA without issues. They can support the front-end from the platform’s back-end while supporting sales and marketing teams as well.

In Japan, companies have been turning some of their business websites into PWAs. Two good examples are the Japanese newspaper company Nikkei, which has shifted from the native mobile app to PWA in 2017, and the gourmet news website Retty. The faster loading times and performance have increased traffic and conversions on their websites.

Not much attention is paid to PWA since most mobile devices used by the Japanese are powered by iOS. However, in 2018, Apple added a service worker, a core function of PWA, into Safari. Other PWA features such as push notifications, background synchronization, and web manifest, are expected to be developed soon.

As Apple continues expanding its PWA plugins and features, the trend for the use of this technology is seen to rise in the coming years. Thus, developers with the knack for PWA are needed in the country.

Japan has seen the need for PWA developers in e-commerce, and with the recent pandemic, the need for fast page display is becoming more evident.

Though developers can seamlessly convert mobile websites into PWA, there are cases where they encounter complicated business websites and online stores. Thus, any changes in PWAs are to be made with extra caution. Developers should have the skill to use the right framework and tools for PWA development.

Here are some widely used tools used by PWA developers in Japan.

This built-in PWA tool by Google contains templates and provides the best documentation among the open-source PWA tools available. It simplifies the whole development process and shortens the work needed for PWA development.

AngularJs is a widely used PWA tool among web development companies in the world. It has a Jason Configuration and JavaScript to build a dynamic PWA. Since it’s one of the oldest tools, it has the largest community support.

Facebook created this PWA tool in 2013. It serves as a JavaScript library for interface design and is currently one of the dominant libraries for front-end web interface design. It has better scalability, making it the top choice for building robust applications. Social media giants such as Twitter, Instagram, and WhatsApp have also used this PWA tool.

Big companies like Alibaba and Laravel use this open-source PWA tool. It has easy coding and rendering features, and clear and detailed documentation. The number of Vue developers are limited, which makes them in demand today.

This open-source PWA framework uses plugins to simplify communication between a native web and JavaScript code on the native Android platform. It is a suggested tool for developing PWA for Android. Cordova plugins include battery status, file access, and ringtones, and also supports two other PWA tools: Adobe PhoneGap and Ionic.

Will PWAs be The Next Big Thing in Japan?

Leading tech companies have been promoting the benefits of PWAs over native apps. It has made its way in the market and has garnered everyone’s attention in the industry for its notable features. Will it overshadow native apps in Japan? Major brand names have started moving from native apps to PWAs, and better things await as this technology continues to develop.

When it comes to iOS, Apple has encouraged more of its users to create web applications instead of native apps. As Apple rolls out more PWA features into Safari, Japan will have more iOS compliant PWAs and will need more PWA developers in the future.