The release of 4G LTE in 2009 surprised many mobile phone users and several industries in the world for its faster speeds and low latencies. With the rise of multiple innovations in the tech industry, connectivity has become an integral element to take us a step further into realizing a more digitized, safe, and comfortable environment.

5G promises speeds 600 times faster than 4G to cope with next-generation technologies. It could put mobile internet on par with Google Fiber’s standard home broadband service. No wonder 5G has become the ultimate buzzword in the tech industry! But internet speed aside, how important is 5G to the world? 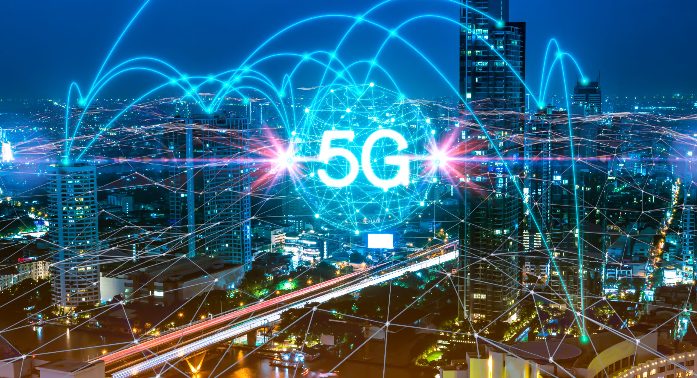 The success of businesses in the future depends on their ability to do operations remotely and automatically. The lower latency and faster data transfer provided by 5G could boost and enhance the production of autonomous devices and other tech initiatives. Here are some of the advantages that 5G provides.

Automotive companies are taking significant steps to reduce the number of vehicle crashes recorded daily. With the application of several technologies, companies have rolled out and reinvented autonomous vehicles.

The vehicle-to-vehicle communications enable cars to exchange location, speed, and destination data for alerting you and other drivers of the possible road conditions, reducing the probability of collisions. With 5G, data transfers can be done in real-time, allowing for a safer commute.

5G promotes a better gaming experience for everyone in the world. The promise of lower latency is what every gamer has been longing for, banishing the dreaded “lag.” The response time is whittled down to a couple of milliseconds, providing a real-time virtual gaming experience.

Nowadays, players usually insert disks to gaming consoles or download games on PCs and mobile devices before getting the game started. 5G opens the possibilities for cloud gaming, which allows users to access their games anytime, anywhere! Moreover, mobile gaming is also set to increase in light of 5G.

The healthcare industry continues to reinvent and produce new methods for several medical operations. Thus, 5G opens opportunities for AI diagnostics and robotic surgeries, which brings medical care closer to those who need it immediately, such as the elderly and differently-abled.

The possibility of remote surgeries and remote vital signs checking may be closer to reality with the fast data transfer brought by 5G.

Nearly all IoT devices will benefit significantly from 5G. From smart-locking doors to alarm systems, the application of 5G can enhance each of their services. IoT devices, such as doorbell cameras and fitness trackers, will be able to transmit data within milliseconds. 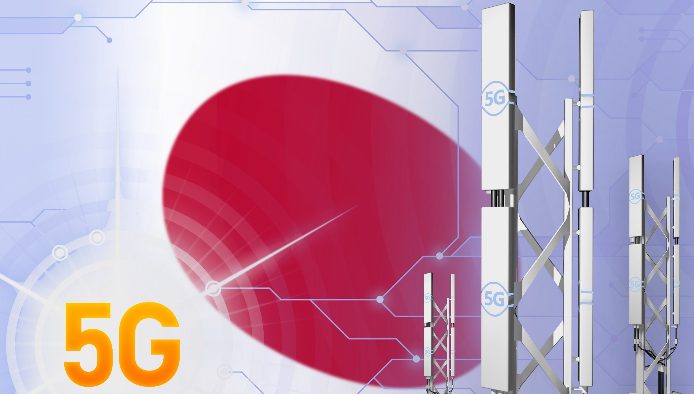 Japan recently rolled out 5G for commercial use. As expected, smartphone manufacturers have been releasing one 5G-capable device after another. The tech industry in Japan is looking forward to applying 5G in machines, robots, vehicles, and especially in the manufacturing industry to fill in the country’s workforce.

Though some mobile devices support the technology, there are only limited locations that provide 5G networks. Therefore, telecommunication companies are expected to invest in their infrastructure to expand and apply their service in telemedicine and other automation initiatives. The installation and maintenance of 5G devices will require the support of many IT experts.

5G is more than just mobile phones. It opens a lot of opportunities for innovation concerning automation and communication. With the release of 5G, IT companies are expected to level up their services, which requires the following IT job titles.

The application of 5G to enterprise networks and cloud services could create gaps in network security, which network engineers control. They will also oversee several network changes, such as installing new equipment to apply the 5G network and developing a wireless LAN necessary for building a 5G environment in the workplace.

Moreover, the complexity of 5G deployments will require network engineers to focus on software and microservices, such as software-defined networking for routing and switching, software-defined radio access networks for mobile and handset connectivity, automation, and network function virtualization for firewalls and load balancing.

With the fast development of 5G devices in Japan, IoT engineers are needed more than ever. The introduction of 5G poses several challenges in the deployment of integrated sensors, algorithms, and system designs. It is the role of IoT engineers to apply, maintain, and monitor these efforts to ensure the quality of services provided by IoT devices.

Google developed this programming language as an alternative to C++ and Java with memory safety, garbage collection, and structural typing. Though it first appeared in 2009, its stable release was in September 2020.

IT engineers are expected to process large volumes of data with the release of 5G. Go Lang is considered one of the best programming languages to work with Big Data and Parallel Processing Applications. Its execution speed is the fastest among other programming languages available. Moreover, several machine learning frameworks can be integrated with Go Lang.

Lisp is the oldest programming language used in AI development today. Though many chose Python in this field, Lisp is mostly preferred by IT engineers for logic-based AI projects. They favored its Read-Eval-Print Loop for easy interactive programming.

Python is among the recommended IoT programming languages for its flexible and uncomplicated language. It is the practical choice of data-intensive applications and AI development. Moreover, Python has rich features and extensive library and community support.

5G opens several opportunities that could help ease the everyday lives of people worldwide. Though the application of 5G has not been fully actualized in Japan yet, the technology is bound to ease data communication and transform entertainment and medical care in the future. However, these changes will not happen overnight. It requires the expertise of several IT professionals in the field of IoT, AI, and telecommunications. 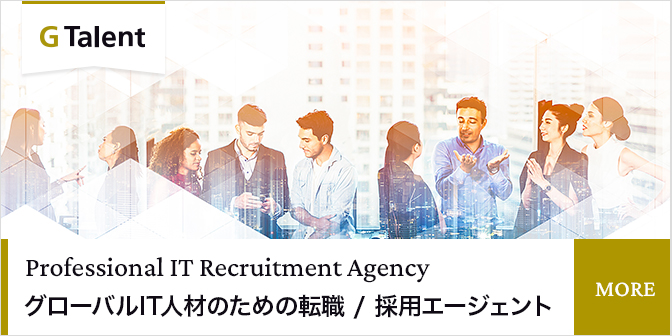 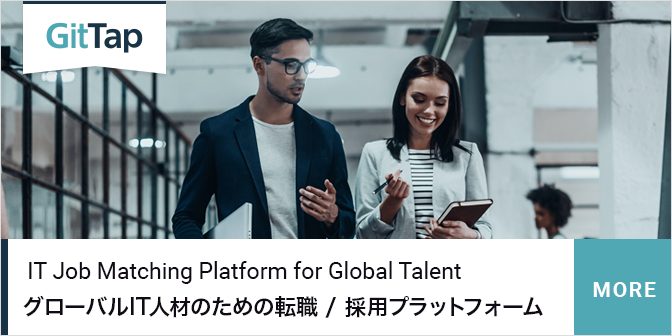 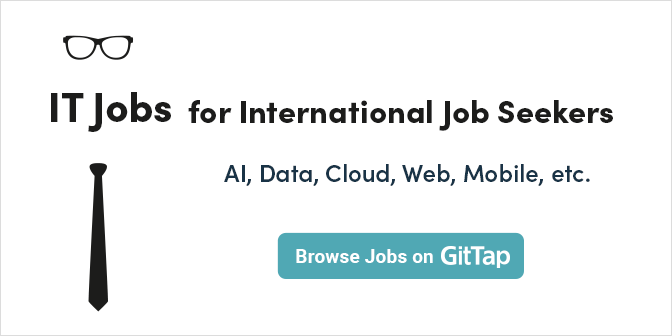