There are many reasons why Japan is one of the top choices for working foreigners who want a change of scene. The country’s rich culture, historical tourist attractions, delicious cuisine, excellent working environment, terrific people, and continued acceptance of outsiders have all persuaded foreigners to see how they would fare in the country.

A large part of why many foreigners are interested in moving to Japan is because of the country’s national government exerting a lot of effort to bring in gaijin to join the workforce. One of the areas that the Japanese government is looking to fill in with foreigners is the IT engineer industry. By 2030, Japan is expected to have a massive software engineering deficit of close to 800,000.

Japan’s need for foreign IT engineers has increased over the years, and the nation’s demand for these technology experts have somewhat been fulfilled. In fact, according to Japan’s Ministry of Economy, Trade and Industry, there are approximately 30,000 non-Japanese IT engineers residing in the country today, which equates to about 3% of Japan’s IT engineer population.

Foreign IT engineers are scattered all over the Land of the Rising Sun, but some locations have shown to be more inviting and alluring to these in-demand professionals. Here are some of the best-recommended destinations for IT engineers in Japan. 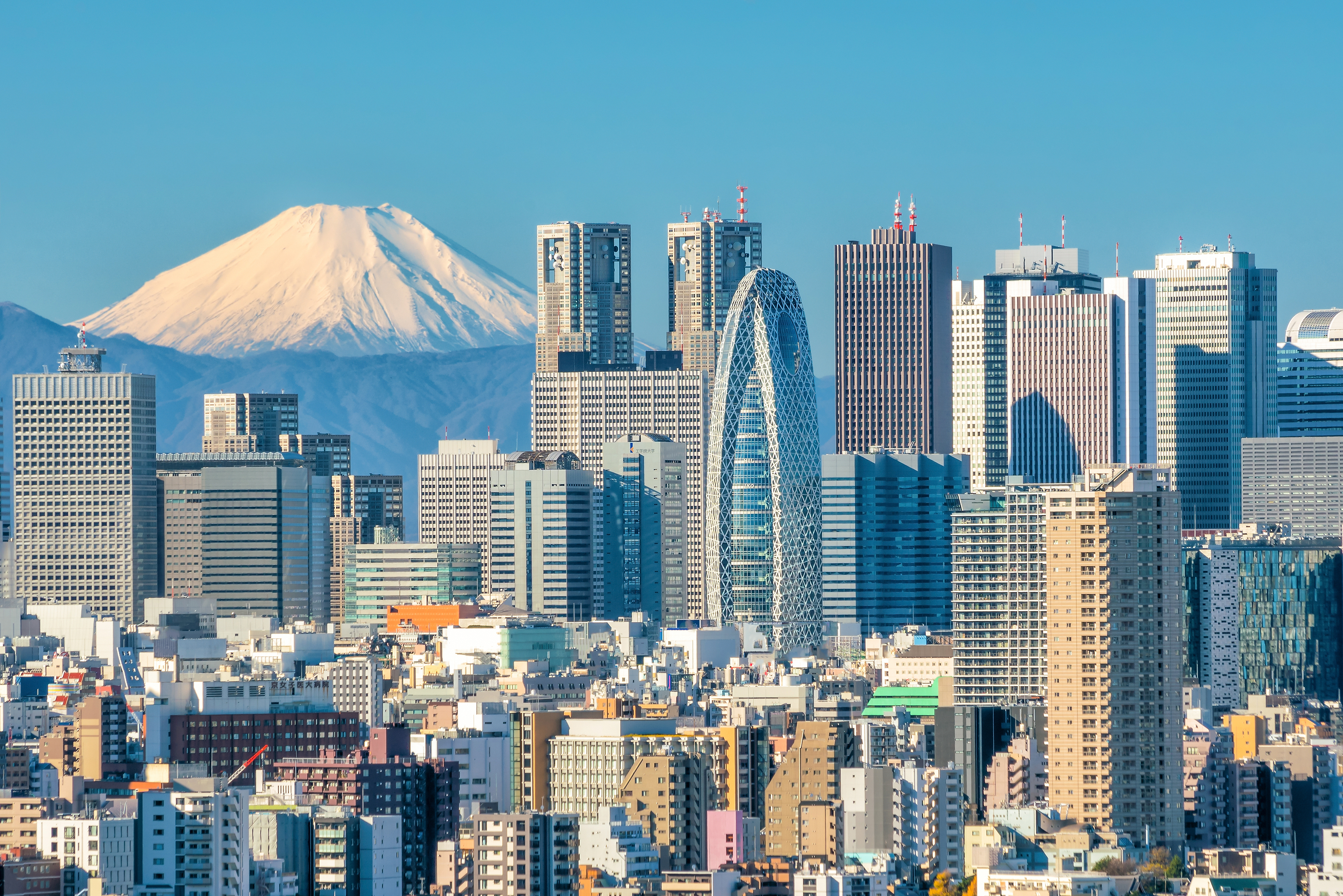 This comes as no surprise, but Tokyo is perhaps the most popular choice for most non-Japanese professionals. The metropolis is known for its diverse international community, as Tokyo is currently the most populated area in the world.

The opportunities for IT engineers in Tokyo are endless because most of Japan’s major tech companies are located in the area. As a matter of fact, 9 out of the 10 largest Japanese tech companies positioned their headquarters in Tokyo.

Tokyo is filled with some of the world’s leading tech brands such as Softbank, NTT Docomo, NTT Data Corporation, Sony, KDDI, Recruit Co., Ltd, Canon, Hitachi, Mitsubishi Electronic, and many other internationally-recognized companies.

The nation’s capital is also famous for its Akihabara district, which is filled with anime, electronics, manga, and video game companies heavily relying on the talents of IT and software engineers.

Osaka is perfect for IT professionals seeking high compensation but don’t want to deal with Tokyo’s busy atmosphere, crowdedness, and high living expenses. Osaka is home to globally-known tech brands including Panasonic, Sharp, and manufacturing giants such as Suntory and Nissin Food Products.

Japan’s 3rd largest city is ideal for IT engineers who want to grow with their company. Currently, the city serves as the breeding ground for tech companies with over 1,000 developing startups. The famous British newspaper, The Guardian, referred to Osaka as Japan’s own Silicon Valley.

Osaka even has a mall dedicated to newly-made technology. The Grand Front Osaka hosts programs that showcase developers and their high-tech inventions and innovations. Guests can try smartphone apps as it is being coded, operate drones, and use prototypes that are years from being released to the market.

Aside from this, Osaka is also experiencing a surging development and tourism sector. So, apart from the opportunities available in tech and manufacturing companies, IT engineers can even venture into new fields and enhance their skills.

Kyoto has always been admired for its incredible manufacturing industry. With more factories adapting to the ever-developing times by embracing automation techniques and artificial intelligence, IT engineers have become some of the most sought-after talents on this side of Japan.

Luckily for IT engineers who are fans of iconic video games such as Pokémon, Animal Crossing, The Legend of Zelda, and Super Mario, the Nintendo main headquarters is positioned in Kyoto. This opportunity is ideal for IT engineers who want to work for a major company while embracing the inner-child in them.

What makes Japan’s historic capital unique from other technologically advanced locations is that it is known for its continued focus on the production of hardware technology, as opposed to the rest of the world’s fascination with software technology led by tech giants such as Google, Amazon, Uber, and several others. 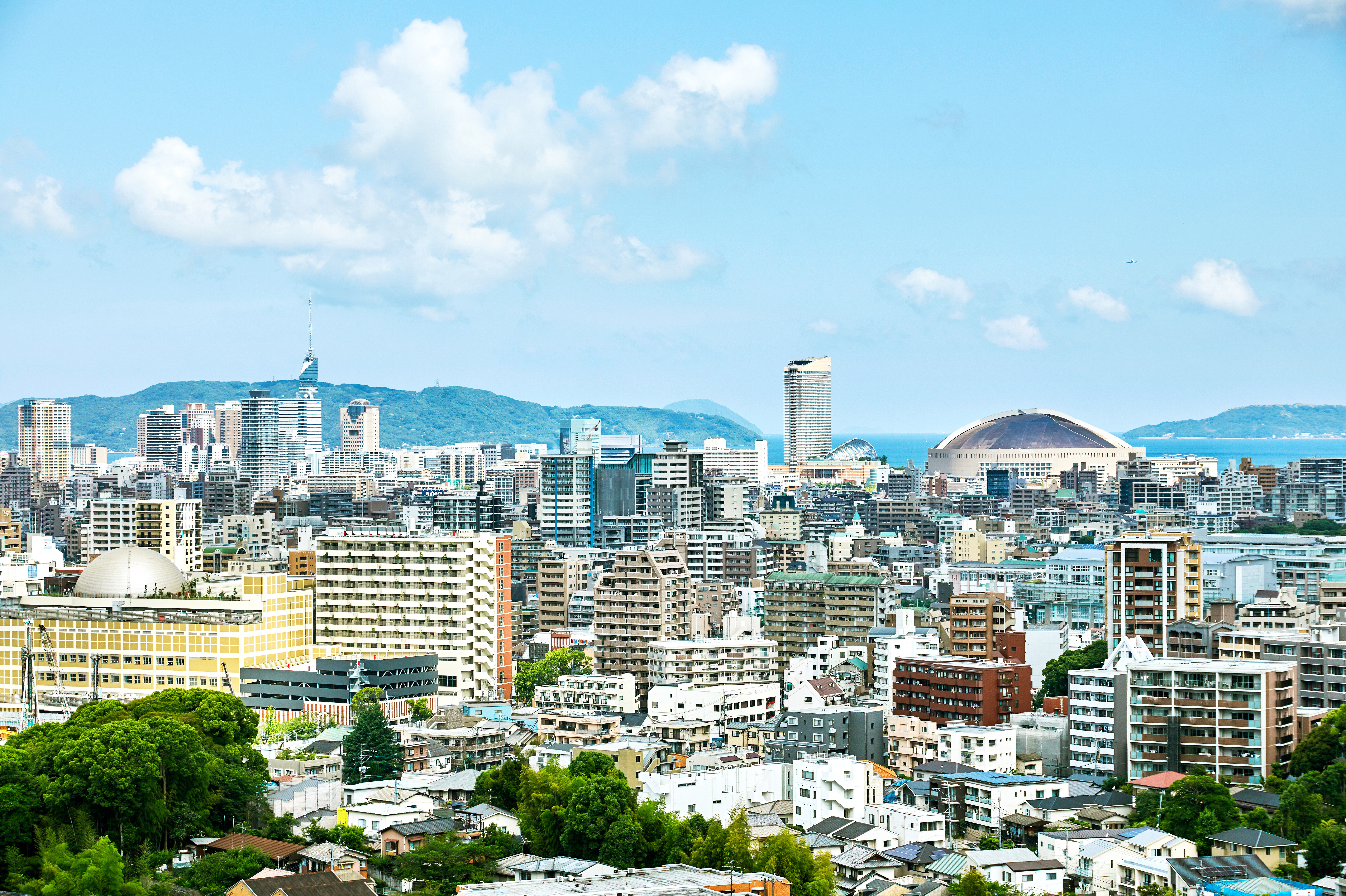 One of Japan’s most promising IT engineering spots is the city of Fukuoka. Much like Osaka, a lot of IT startup companies establish their reputations here. This city is an excellent place for IT engineers who are at the beginning of their careers.

Fukuoka, which has been dubbed “Japan’s most innovative city” by major news outlet BBC, made headlines for its mission of becoming Japan’s number 1 startup destination. Mayor Sōichirō Takashima is leading the way by requesting the national government to treat Fukuoka as a “national strategic special zone,” which cuts corporate taxes for tech companies and creates a special visa for non-Japanese entrepreneurs.

Additionally, Fukuoka still maintains reasonable living expenses even though it has the country’s highest population growth and is also one of its many booming and developing technological cities.

Japan is one of the most technologically advanced countries on the planet and home to some of the most revered tech companies. With plenty of opportunities abound, IT engineers have no reason to worry about which companies they are potentially going to represent and lend their services to.

In the Land of the Rising Sun, there are multiple alluring destinations where IT engineers could sharpen their skills, practice their expertise, and successfully continue their careers.

If you seek great IT engineering opportunities and more employment tips, feel free to visit our website below. Good luck with your future endeavors!