JavaScript is one of the most sought-after programming languages in the world. For most developers, their first experience with JavaScript came from JQuery. It is a popular JavaScript library and framework, providing compatibility features to browsers such as interactive web pages, single-page apps, AJAX requests, and mobile web apps.

As more people rely on their smartphones for information, new open-source frameworks have evolved to cater to mobile web development projects. One of the best CSS and JavaScript frameworks recommended by web developers is Bootstrap.

Bootstrap’s library is a collection of HTML, CSS, and JavaScript UI widgets. It is designed as a starter kit for developers to build websites and mobile applications. It gained its popularity among the web development community for its ease of use and excellent documentation.

The previous versions of Bootstrap heavily relied on jQuery codes to create dynamic layouts for websites and web applications. Its earlier versions came with JavaScript components in the form of JQuery plugins.

However, in June 2020, Bootstrap 5 Alpha was released and dropped its support for Internet Explorer and removed jQuery from its framework. The Bootstrap Core Team wants to develop future-friendly tools for better APIs, great CSS variables, and faster JavaScript.

One of their improvements is dropping their Button plugin for an HTML and CSS only approach to toggle states. Checkboxes and radio buttons now power toggle buttons.

Dropping support for Internet Explorer and the removal of jQuery are few of the highlights in Bootstrap 5. Besides focusing on code quality and interface, the Bootstrap team also improved its old features and made new ones to benefit web developers.

Bootstrap 5 will ease the challenges faced by developers in solving typography problems. They can now control the appearance of typographies on web pages with the responsive font size.

RFS is a unit resizing engine that automatically calculates the appropriate font-size values based on the user’s screen size or viewport. It can resize values for any CSS property with units, like margins, padding, border-radius, or box-shadow. It also works on preprocessors or postprocessor tools such as Sass, Less, Stylus, or PostCSS.

You can specify sizes or lengths of CSS elements using various units of measurements such as em, % vw, and vh, but web developers widely use pixels or px. In Bootstrap 5, the team changed the gutter width from px to rem.

Rem or root em is equal to the calculated value of font-size on the root element. For example, 1 rem is similar to the font size of the HTML element.

In Bootstrap 5, the inline-block on the navbar has been removed and uses a flex shorthand. The Bootstrap team also removed the brand margin caused by requiring containers in navbars.

In Bootstrap 5, a brand new SVG icon library was made by the co-founder of Bootstrap Mark Otto. Developers can now use these icons in their projects.

The Bootstrap 5 has added and removed CSS classes from the 1,500 in Bootstrap 4. Here are some of the CSS classes in the new version.

The following are the CSS classes removed by the Bootstrap team. 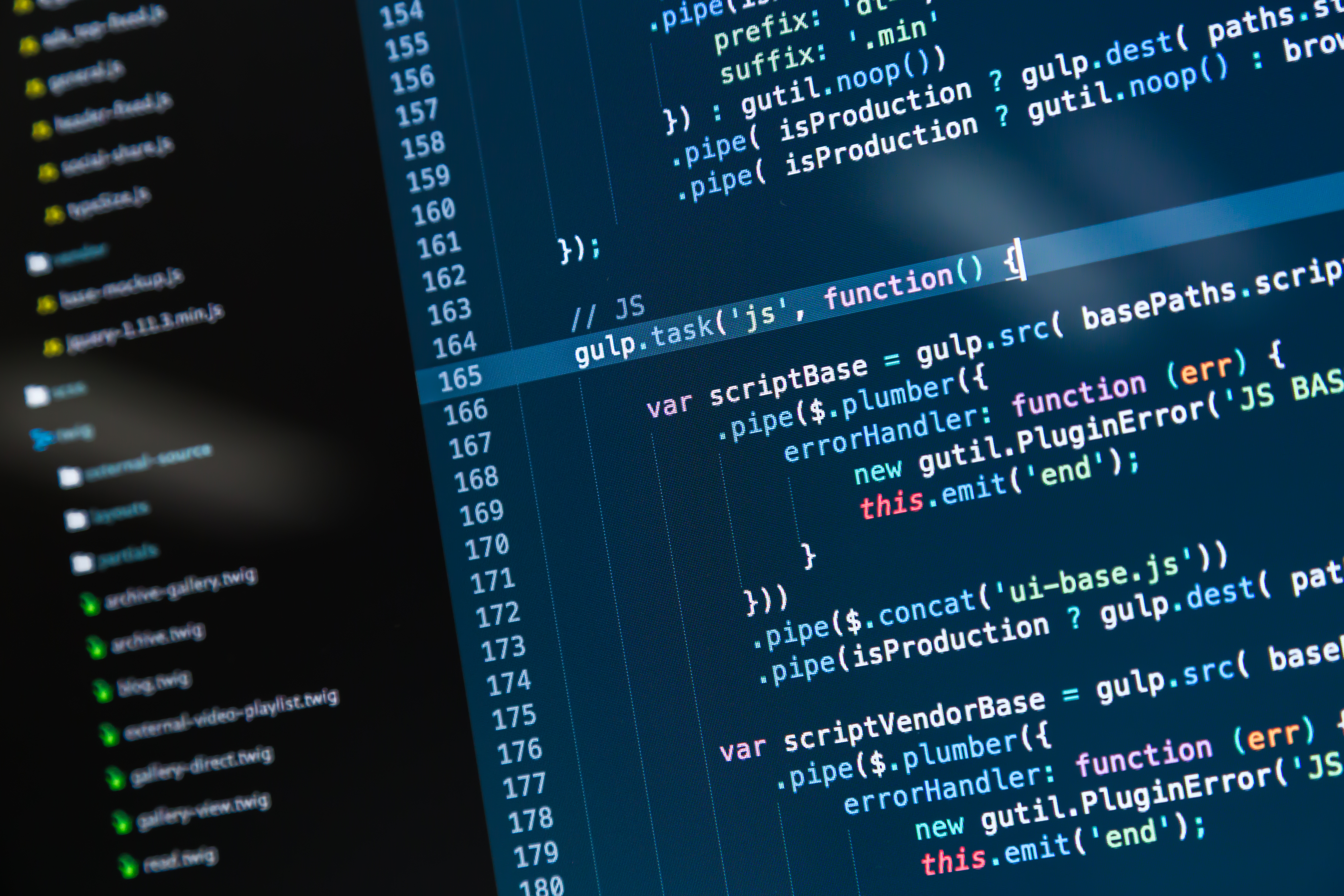 This open-source framework has also reached Japan’s thriving tech industry. It is highly recommended by the web developer community in the country for JavaScript and CSS.

If you’re planning to work as a web developer in Japan, IT companies value front-end developers with experience working on Bootstrap and JavaScript. Salaries could go as high as JPY 4 million and JPY 7.5 million because top companies in the industry highly use the open-source framework.

If you have tried working with the previous versions of Bootstrap, it may be easier for you to adjust working with its version 5. Here are some of the critical changes in Bootstrap 5 and the skills you have to learn before working in Japan as a web developer

With Bootstrap 5 functioning without jQuery, developers don’t have to worry about the size and adding non-essential functions while writing vanilla JavaScript code.

However, developers who only know how to use jQuery will be greatly affected by this change. This might be an excellent chance to learn JavaScript from the root since it is a widely-used programming language. Being adept at JavaScript can open career opportunities in the tech industry.

In Japan, a web developer’s salary also depends on the programming language used. A JavaScript front-end engineer can earn about 88.10 million yen annually.

From Jekyll to Hugo

IT companies in Japan are looking for web developers who can use various open-source static site generators, such as Jekyll and Hugo.

Developers have used Bootstrap 4 as a tool for integrating Jekyll through SASS. But with the recent developments in Bootstrap 5, the team has made a switch to the fast and flexible static site generator Hugo.

Hugo has already been making waves in the web development community for its easy configuration and excellent integration. Being skilled in the open-source static site generator will be beneficial as more web developers in Japan use Bootstrap and other open-source frameworks in the future.

Bootstrap has already been recognized in Japan’s web development community for its versatility and well-designed CSS and JavaScript frameworks. As more people access the web from various devices such as laptops, desktop computers, and mobile devices, the need for better user experience for all viewports will require businesses to have responsive web designs.

One of the most challenging experiences faced in web development is coming up with a base for HTML, CSS, and JavaScript to each project. The Bootstrap team aims to cut down the workload of web developers with the latest features and fixes made on Bootstrap 5. As they make frameworks light, simple, and fast, web developers will continue to recommend the use of Bootstrap in the future.