Due to the development of information technology, companies around the world are steadily placing importance on information. It is because they’ve realized that identifying valuable information from a vast amount of information and utilizing it in business situations will lead to growth.

Along with this, the demand for “Data Scientists” who analyze a large amount of data and collect useful information is increasing rapidly. Also, it has been selected as United States’ best job for the third consecutive year, so from now on there will be great expectations on data scientists.

This time, we will introduce the job description and necessary skills for data scientists, which has attracted attention both in Japan and overseas. 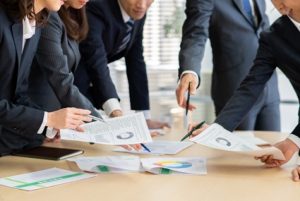 Data scientists work in a wide variety of industries. But what they have in common is that it is a profession to solve business problems with advanced data analysis technology.

Big data analyzed by data scientists is held and collected by companies. With the evolution of technology, it has become possible to collect information that could not be learned before, and to manage a large amount of data that had been abandoned, so it became possible for each company to collect a huge amount of data.

Data scientists who gather these vast amounts of inconsistent data and gain insights into company performance have become an important occupation in today’s world where data is being valued.

For example, based on the purchase history of consumers, analyzing data that summarizes age, gender, and what kind of product was purchased and at what time can provide useful information for marketing. 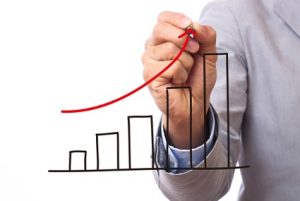 A beverage manufacturer installed an eye tracker, a device that can track an individual’s line of sight in a vending machine, and after analyzing the purchaser’s line of sight they found out that the looks gathered in the lower part of it. Up until now, it was believed that the products should be placed following the “Z-law” on the shelves of the vending machines, but data overturned the “Z-law” of moving the line of sight of the beverages from the upper left place to the bottom of the vending machine to increase sales. It can be said that this is also an example of how big data has led to corporate performance.

While the needs of data scientists are increasing year by year, according to the “Survey Report on Latest Trends and Future Estimates of IT Human Resources” published by the Ministry of Economy, Trade and Industry, it is predicted that there will be a shortage of human resources related to “big data” or “IoT intelligence” of about 48,000 people.
Against this background, there are data science programs at universities in the United States. Although the average annual income of a person working as a data scientist in the United States is 10 million yen, it seems that the number of data scientists cannot be secured unless efforts are made to create a place for development.

In Japan, the Ministry of Internal Affairs and Communications opened an online course called “Data Science Exercises for Working People” in May 2019, and started creating opportunities to learn practical data analysis methods. As it can be seen from these efforts, there is an urgent need to develop data scientists in many countries. 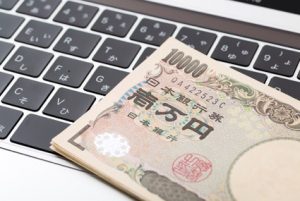 When you hear about the skills required for data scientists, many people may imagine that is about “IT skills to collect and analyze data”. Of course, skills to handle data are indispensable, but in addition to that, business skills to make use of data in business and statistical analysis skills to make predictions from analysis results are also required.

◆IT skills
For data scientists, SQL, the language for manipulating data is an essential skill. The ability to use SQL means that you can do everything from data extraction to analysis yourself, saving you the trouble of asking engineers. And knowledge of R, Ruby, Python, etc. is also important in order to process the data in a form that can actually be used. 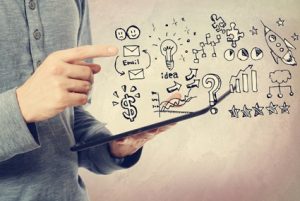 Even if you analyze data and perform statistics, there is no point if we don’t lead business issues to solutions. You need to be able to understand the challenges faced by companies businessmen, in areas like marketing, sales, and finance, and to think about ways to logically solve them.

Furthermore, when sharing the results of data analysis obtained internally, there is a possibility that the other party may not understand even if you try to explain it using specialized knowledge and words. In that case, presentation skills and writing skills that make it easy to understand are essential.

Many data scientists read specialized books and study to acquire qualifications every day to learn in a wide range of fields. By constantly learning the latest technologies and knowledge, it will lead to hints for solutions.

The average annual income of data scientists is said to be at least about 6 million yean a year or more, depending on the size of the company, the length of the service, and the type of work. Compared to other occupations, it is expensive, and as the number of companies that value data increases, the annual income is expected to increase further. 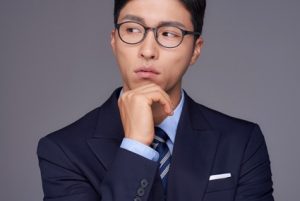 Large companies and venture companies differ in their work content and environment when working as data scientists. Some say, “I joined the company as a data scientist, but what I was actually entrusted with was to check the operation of the program and work without being a data scientist.” By knowing the characteristics of each, let’s be aware of it to avoid differences with your career map.

◆Large companies
Large corporations tend to have an “environment to nurture people”. This is a characteristic of a large company that has a large number of employees and can provide careful feedback about the work you do. Also, being involved in large-scale operations because it is a large company is a privilege.

Venture companies do not have as many opportunities to engage in large projects as large companies. Also, if you are a new graduate who has no work experience as a data scientist, or if you change jobs from another industry, there is a possibility that the training environment is not prepared.

However, venture companies are characterized by a great deal of discretion given to them. Ventures are suitable for those who want to have great responsibility and also think that they want to do various operations on their own.

Some have said that “the rise of AI will eliminate the need for data scientists in the future”. Although there is a possibility that data collection will be left to AI, there is no change in the concern about the shortage of data scientists. With the development of IT technology, the importance of data will increase further in the future.

That is why there is a future where information gathering will coexist with AI and analysis of the obtained data will coexist with human beings by dividing the field of expertise. Data scientists will continue to be active throughout the world.

Let’s Realize How Bright the Future is a Data Scientist! 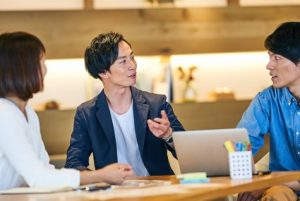 A data scientist with great expectations both in Japan and overseas. It is no exaggeration to say that it is an advanced profession because of the wide variety of skills and knowledge required.

One of the things that makes attractive to data scientists is that they can solve all the challenges and lead many companies to a better direction. Why don’t you consider changing jobs based on future possibilities?